Purchasing decisions. They can be incredibly fun, and incredibly frustrating. Recently I went through a real stinker. This was an experience SO frustrating it spawned forth this article, in the hopes that you won’t subject your own prospects to a similar misadventure. What was this decision, you ask? Well, it was deciding to find a [...]

“The marketer with the mouth…”

So, I watched the latest Marvel movie: Deadpool. For those of you who don’t know Deadpool, he’s Marvel’s greatest (and funniest) anti-hero.  He’s known as “The Merc with a mouth”. And it’s his mouth (in part) that’s responsible for his first movie breaking all sorts of box office records in the past week. (Just when everyone [...]

(This article was originally a guest post for Copy Chief.) You may have seen the mean looking lady at the top of this article on TV before. Or maybe on YouTube. She’s the lady who’s always in those cage fights, crushing some other girl in a “no-holds barred” blood contest. She normally ends up winning, brutalizing her opponent in a matter [...]

(This article was originally a guest post for Copy Chief.) A few seasons ago, a loud mouthed NFL player — Richard Sherman — aggravated a nation and drew controversy with a post-match interview. If you didn’t catch it before, have a look here: At first glance, Sherman comes across as a brash, ignorant and unsporting [...] 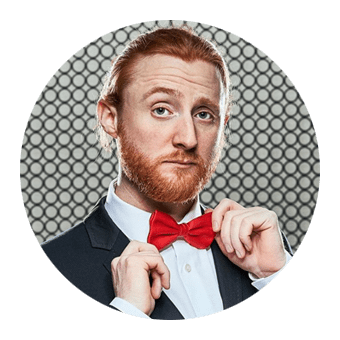 Hi -- my name is Ross O'Lochlainn. I set out on an adventure to understand what really makes prospects convert into customers, but I quickly become fed up with the barrage of dishonest and unethical marketing tactics touted by so-called "experts" online. So I created Conversion Engineering -- a site that shows you the systems, structures and copywriting techniques that ethically (and repeatedly) generate sales.

Some nice things people have said about me 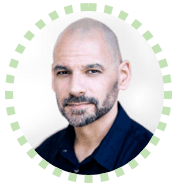 “Ross O’Lochlainn possesses the deadly one-two punch of scary good copywriting and hyper-smart marketing instinct. His contributions, both behind and in front of the scene, have been a major factor behind Copy Chief’s success.”


"You are clearly a Jedi" 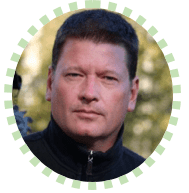 “I’ve downloaded your product… and recommend readers do so. I shy away from people calling themselves experts but in this case I feel valid claiming that status… This is a quality complete read even for those who think they are a bit of a know-it-all, which is me pointing in the mirror a bit. Well worth the time, the read, and thank you for being so willing and open with your work. You are clearly a Jedi.”